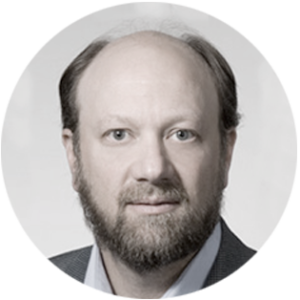 Michael has been an instrumental contributor to the use and development of transgenic mice for the discovery of human therapeutic antibodies. He was part of the original scientific team at Cell Genesys that created XenoMouse, the premier transgenic mouse technology for generating fully human antibodies, and spun-off from Cell Genesys in 1996 to start Abgenix. Michael served on the Strategic Planning Group and Intellectual Property Group at Abgenix. As the Vice President of Research at Abgenix Inc. and subsequently Amgen British Columbia, Michael oversaw numerous collaborations involving over 100 different targets with collaborators including AstraZeneca, Pfizer, Abbot, Curagen, Milleneum, and Dendreon. As the site-head for both Abgenix’s subsidiary (Abgenix Biopharma) and Amgen’s subsidiary (Amgen British Columbia) from 2001 to 2007 he led a research unit of 65 people focused on antibody generation and the development of improved antibody discovery technologies. Michael is an inventor on numerous patents including Abgenix’s patent covering the generation of the antibody eventually commercialized as Vectibix. 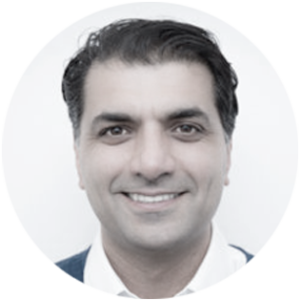 Paul has been involved in the development and application of antibody generation technologies for over fourteen years at ImmGenics Pharmaceuticals, Abgenix and Amgen. Paul was one of the original five scientists that left the Biomedical Research Centre at the University of British Columbia to start up ImmGenics in 1998. While at ImmGenics, Paul was part of a team that advanced a novel antibody generation platform called SLAM (Selected Lymphocyte Antibody Method) to identify and isolate very high affinity antibodies (<10pM) from different animal species including humans and rabbits. Shortly after the acquisition of ImmGenics by Abgenix, Paul was one of the lead scientists mandated to apply ImmGenics antibody generation expertise to the XenoMouse technology. The result was a revolutionized and industrialized process that involved improvements to the SLAM technology specifically designed to synergize with the XenoMouse technology. The improved antibody generation technology was subsequently applied successfully to Abgenix and its collaborators’ programs which had previously failed using traditional hybridoma technology. Amgen, after its acquisition of Abgenix, continues to use these methodologies as its sole XenoMouse antibody discovery engine. At Amgen, Paul oversaw Amgen British Columbia’s Preclinical In Vitro Cellular Assay and In Vivo Pharmacology research teams, whose primary responsibilities were the screening and characterization of XenoMouse derived antibodies. Paul was on the steering committee of a number of Abgenix and Amgen collaborations and is an inventor on over fifteen pending or granted patents. 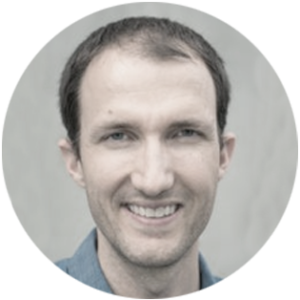 Craig brings both biochemistry and protein engineering expertise to Innovative Targeting Solutions. He was part of the founding team in 2008 and has been instrumental in the creation of the HuTARG technology and its applications and is an inventor on the company’s core patents. His career has focused on the development of novel technologies for drug development, at ImmGenics Pharmaceuticals isolating antibodies directly from in vivo sources and at Abgenix exploiting a transgenic system, XenoMouse. Craig completed his Ph.D. at the University of Cambridge, Department of Biochemistry, where he focused on protein engineering and phage display in collaboration with Cambridge Antibody Technology. He completed his postdoctoral research at the University of British Columbia, Department of Biochemistry where he studied cell signaling. Craig is responsible for the continued advancement of the technology and its application to the company’s internal pipeline.